A little delayed, but here’s the article from The Atlantic that I got a lot of the info for 015: Subaru.

“People joke about lesbians’ affinity for Subarus, but what’s often forgotten is that Subaru actively decided to cultivate its image as a car for lesbians.”

If you want to learn more about Pride and Stonewall, here are the sources I referenced in the Gay Pride episode:

Step 1 – Find some skin toned color knee high socks in a stretchy fabric.  I suggest the ones that aren’t super pale, and aren’t super black. 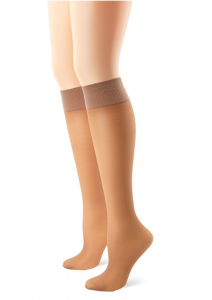 Step 2 – Get some stuffing!

NOTE: In the podcast I call this “quilter’s batting” THIS IS INCORRECT. You want the stuff that is loose and not in a roll. It is often called stuffing or fill. 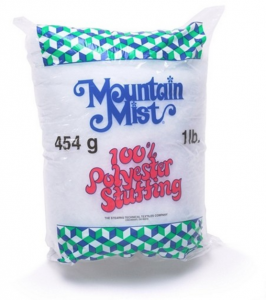 Step 3 – Fill the sock to your desired girth, and tie at the top. I used a clear plastic hair tie.

Here’s the Guardian article I used for most of the info I talked about when telling the story of John Amaechi in Episode 002. Among the things I left out is Amaechi talking about his relationship with his father, who left when he was young.

Here’s the study I talk about in Episode 001 about how more men than I thought are using hookup apps to find dates and relationships. The original study is by GrabHim.net (not GrabHim.org, which I incorrectly cited in the episode). But GrabHim is kinda NSFW, so I wouldn’t go there on a work computer.